South Asia’s imported scrap market rebounded in the past days post-Muharram holidays as buyers turned active to replenish the inventory amid limited domestic availability, and recovering demand before the onset of winter season. Meanwhile, imported scrap offers continued their uptrend.

India’s imported scrap market remained volatile throughout the week. However, it showed signs of recovery as scrap trade improved towards the weekend. Imported scrap buyers turned active in procurement to build up their inventory as they expect finished steel demand to recover post monsoons. 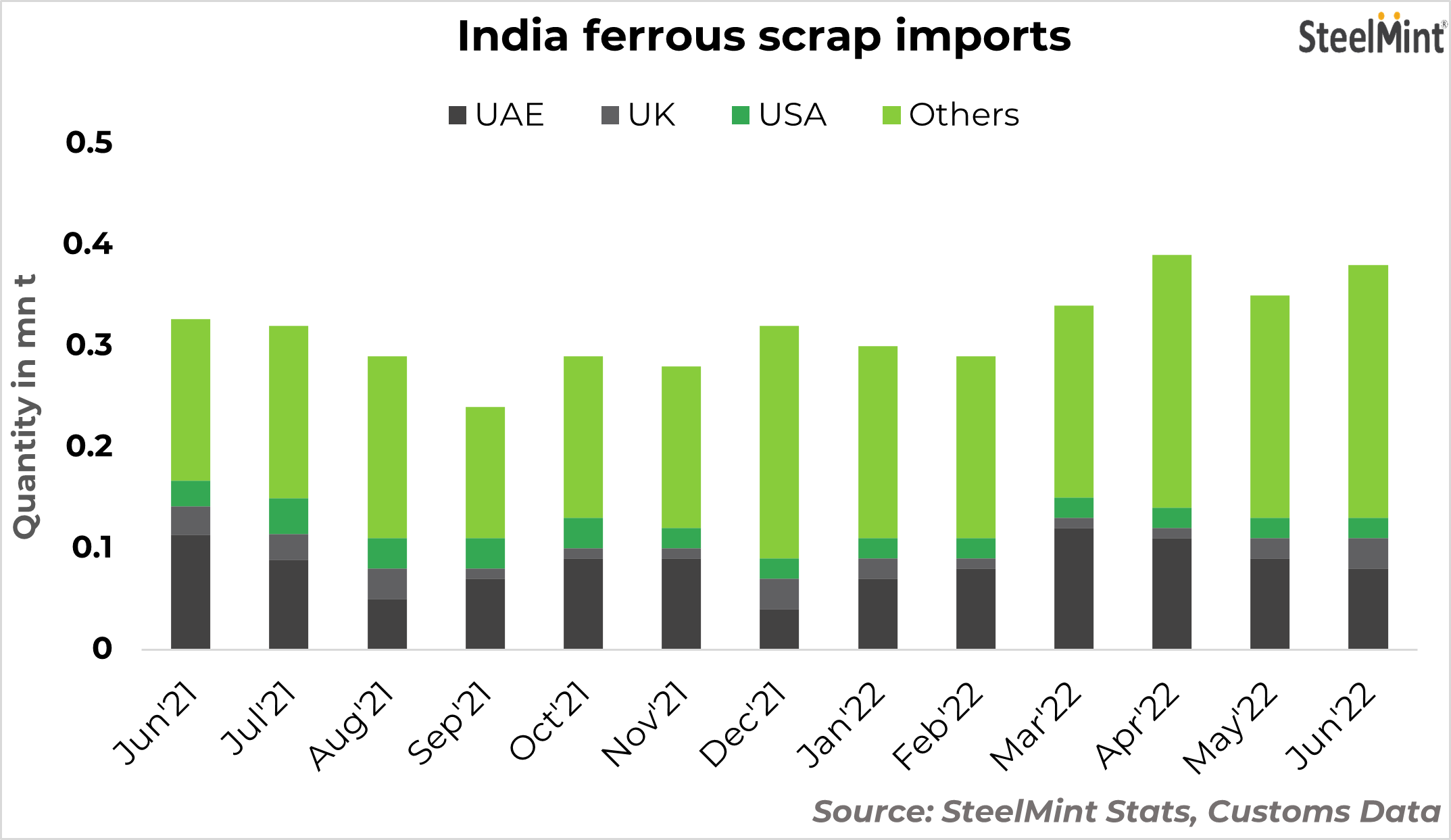 Pakistani buyers gradually started buying as the rainy season is coming to an end and the national currency also appreciated after declining for the last couple of weeks which brought some relief to scrap buyers after holidays, supporting further bookings. 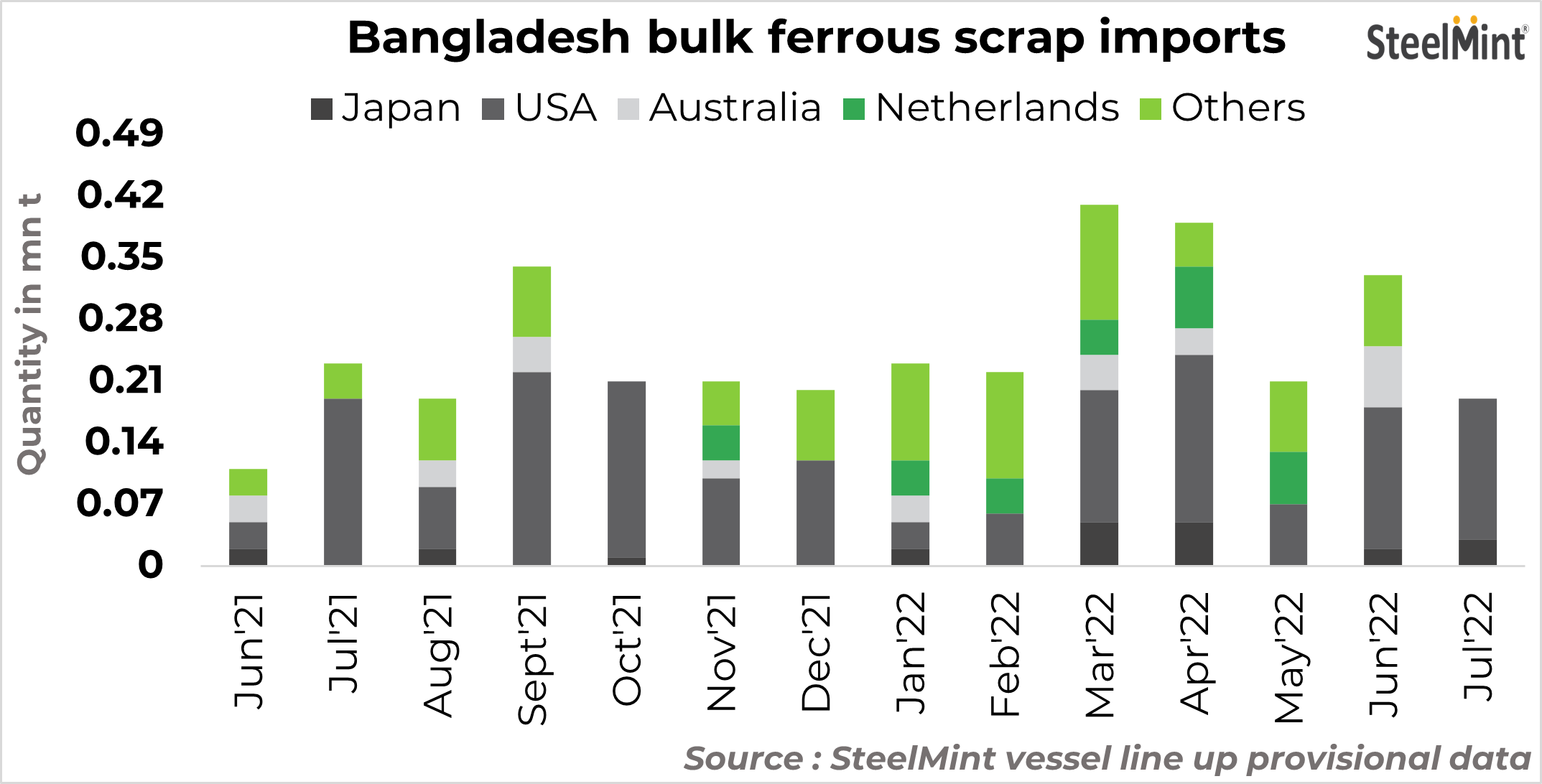 Bangladesh currency Taka was mostly stable on a weekly basis and was trading at 95 levels. Market participants believe that buyers will be back in the market if the exchange rate stablises.

The Pakistani rupee (PKR) bounced back against the US dollar (USD) after plunging to a record low in July. The national currency was traded at 214 in the currency exchange market. Pakistan has a consumption-based economy and relies on imports of commodities including steel and scraps for its manufacturing industry.

Despite the continue uptrend in prices, industry participants feel the market may pick up next month as the season will start changing and the approaching winter will boost construction activities.